on September 18, 2013 By GatesofFreedom In gof blog Leave a comment

On August 16th we had parents from a local church with their children and thirteen orphans fostered into their homes visit us. The day started with a tour of our farm followed by fun activities with Biblical lessons. For their participation the children received vouchers, with which they were able to redeem for prizes, and were awarded achievement metals. After dinner the children went to work on dismantling a piñata for desert. At the end of the day the orphans were very open to everyone which was amazing since the adults had not seen them open up like that before. All we did was show Gods love to them and God did the rest. 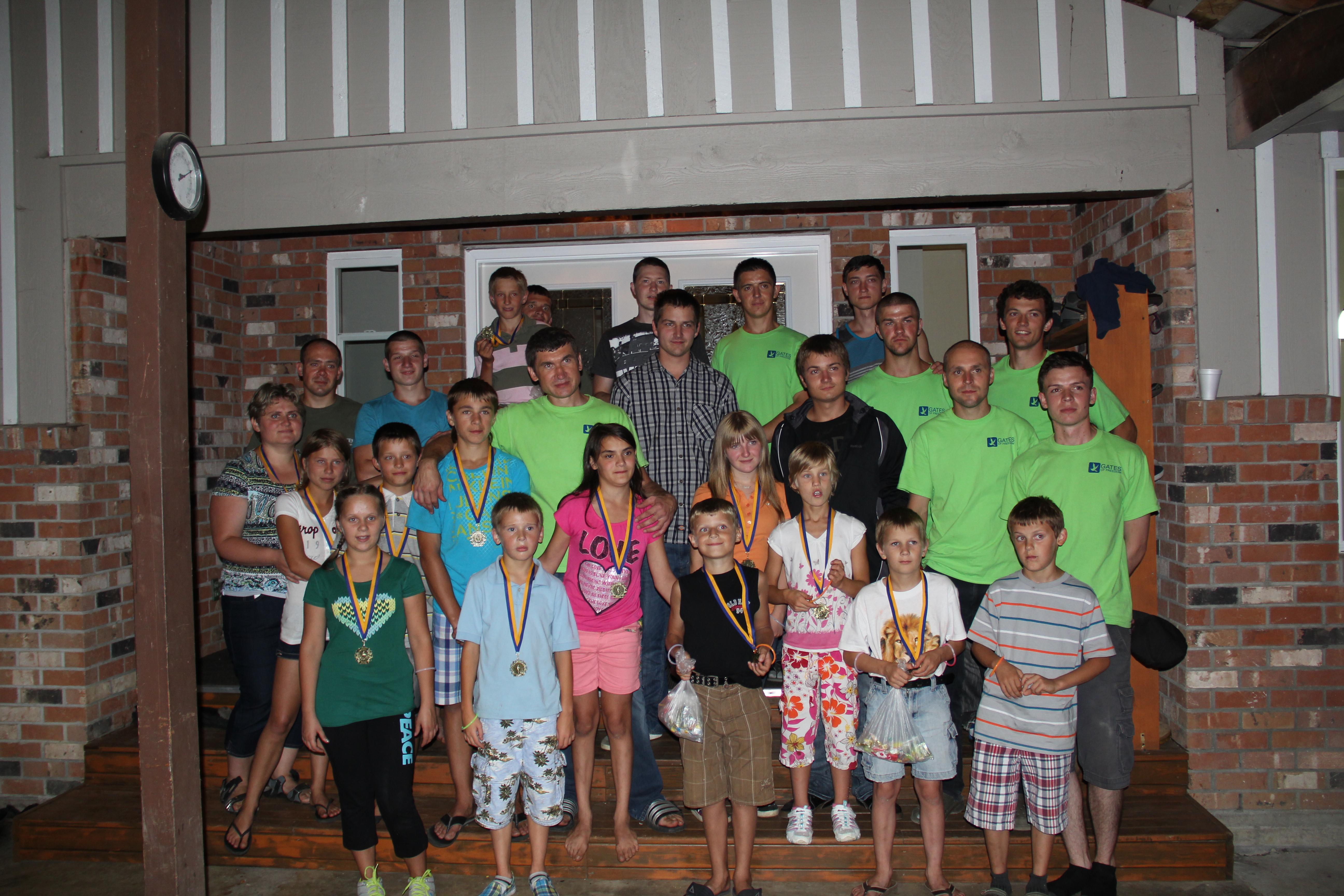 A teen band from Way to Salvation church visited us with intentions to perform on their brass instruments. We were blessed listening to them perform some hymns for us many of which were known to those in recovery. Afterwards the teens participated in vigorous physical activities with lessons that would prepare them to make the right decisions in their lives. As the day was rolling towards the end everybody gathered for a service during which we shared testimonies of Gods power and Love. The whole day was to raise awareness of the methods the world may use to destroy the lives of the youth through drugs and criminal lifestyles. 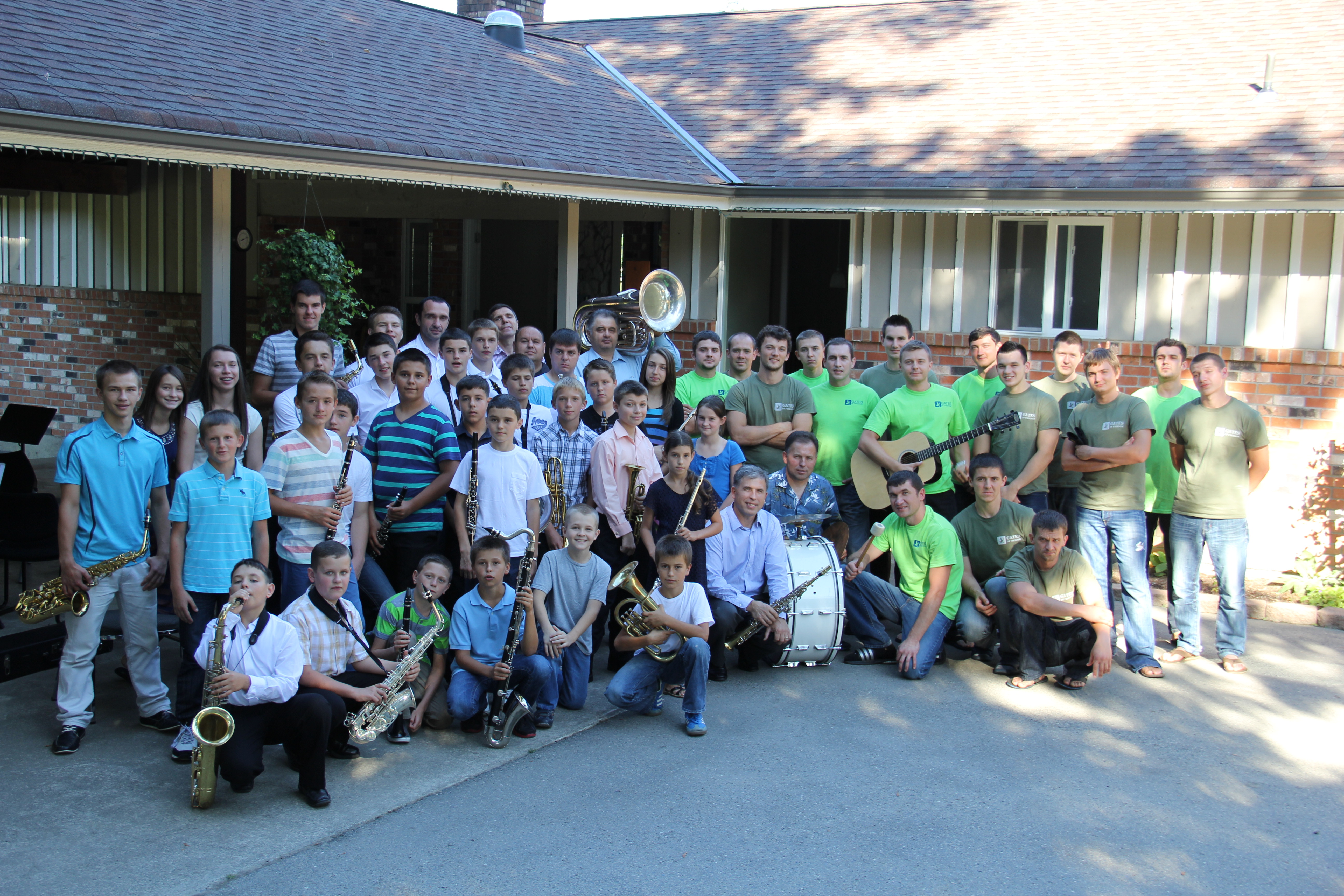