on August 27, 2013 By GatesofFreedom In gof blog, Information Leave a comment

Breaking the Chains of Addiction

The month of July has passed but the memories of everyone getting together in fellowship remain.  It was a month of reaching out to the community that we live in and gave us an opportunity to do something good which had an impact on everyone that was involved. We invited our friends from the surrounding churches to join us in the Breaking the Chains of Addiction outreach project. On the big day the forty-five people that responded to our invite were divided into groups according to what area they wanted to help in. There were painters, landscapers, and street cleaners. By the time the crews were all finished up there was a beautifully whitewashed gazebo a well groomed garden and the streets seemed to be paved of gold. The success of the project brought us all together to the center for great food and fellowship. Everyone that had gathered was there with one goal in mind and that was to glorify the name of Christ and by the end of the day that is exactly what had happened. 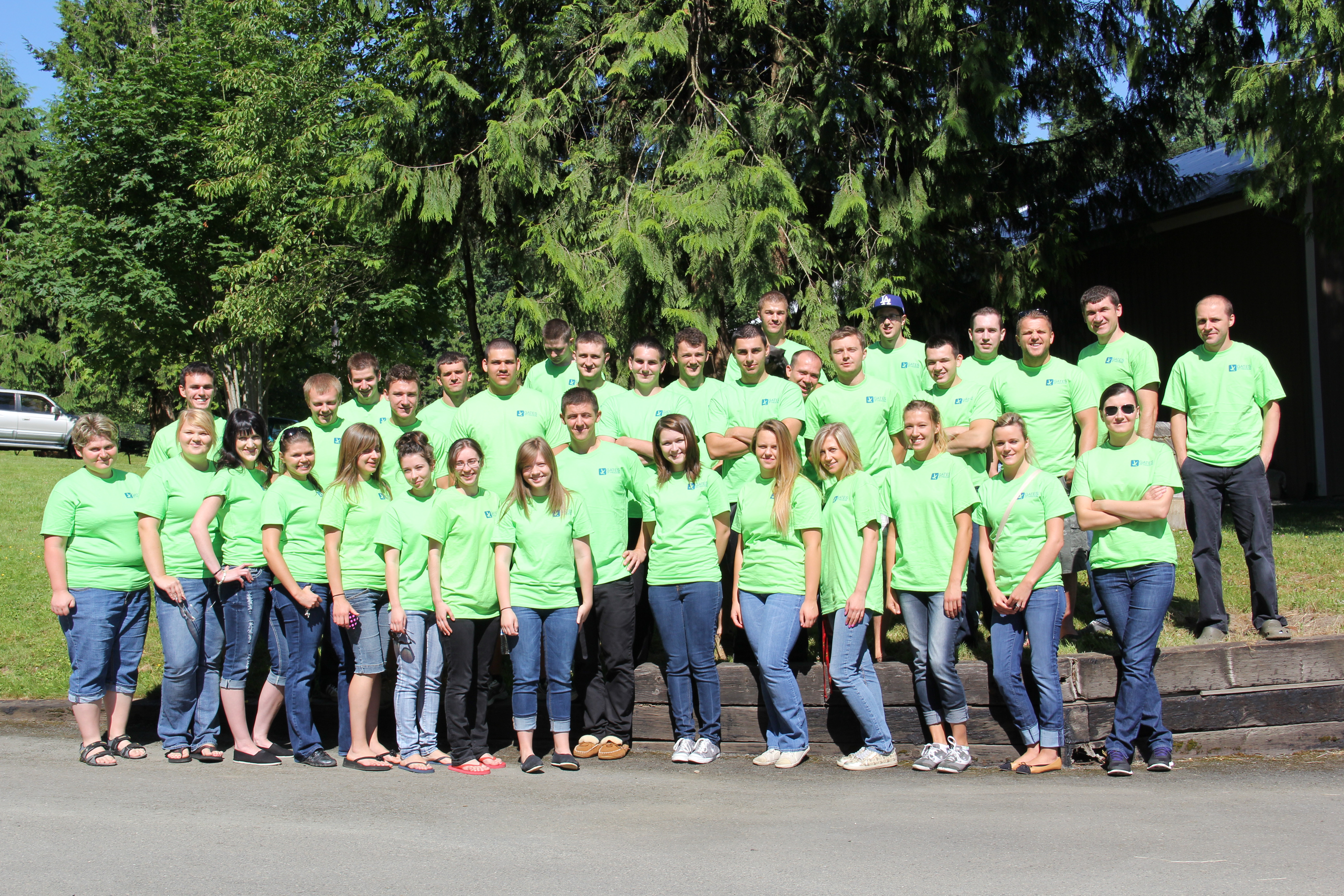 Whoever endures to end will be saved

July 15 was the start of an intense week of training for boot camp and having a military drill sergeant did not make the week any easier. It was a week that gave everyone involved an insight on how life might be for a missionary in a foreign country. The students were to wake up at 05:00 and were to endure to the end. Boot camp also showed everyone their personal fitness level. Part of the day included stretches, and various exercises. However the experience wasn’t only physical but also spiritual. During Bible studies Missionaries from around the world gave there testimonies and shared their experiences. The time spent in boot camp helped students achieve goals in themselves and gave desires to set new goals of being involved in missions and realizing that they can do all things through Christ which strengthens them. 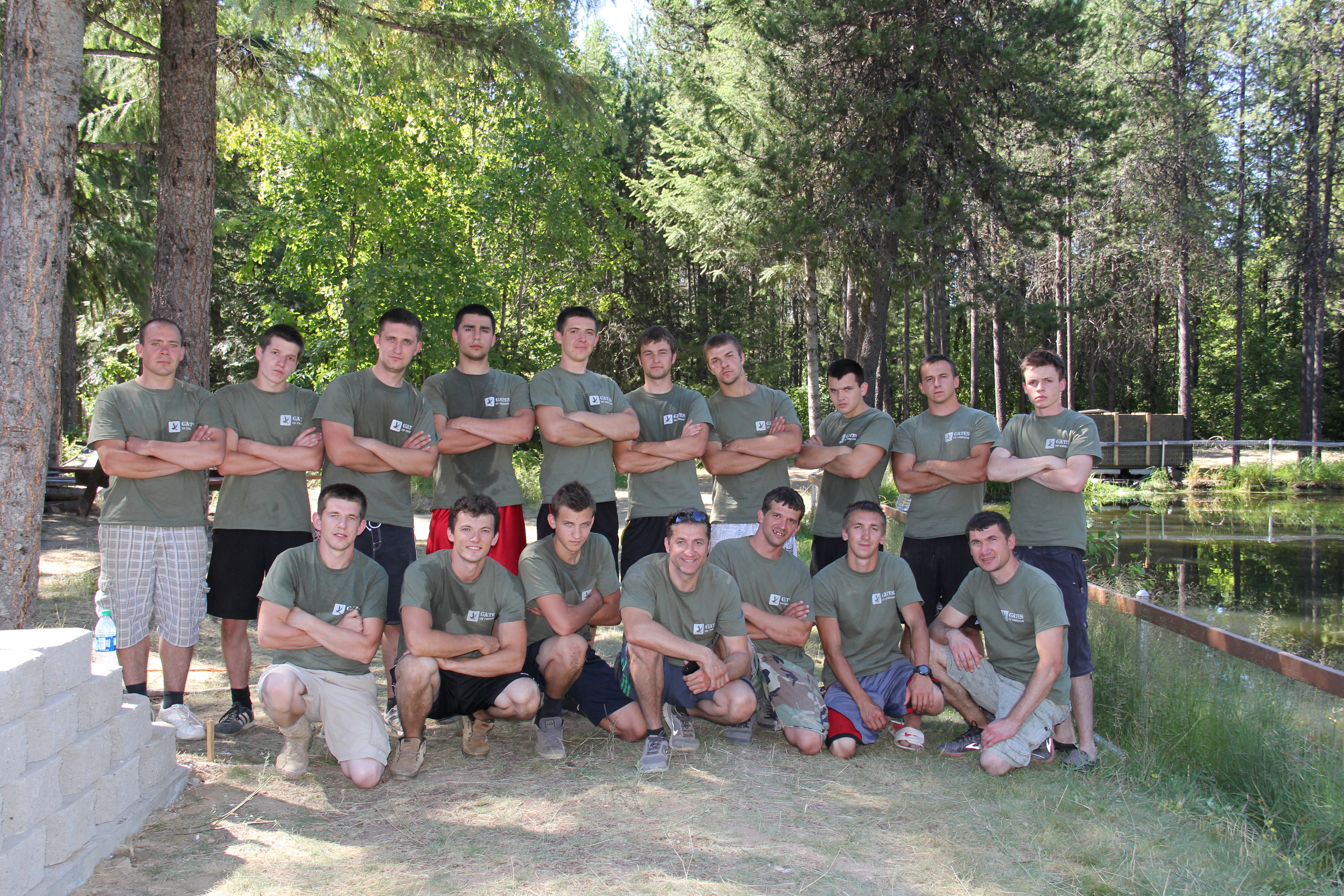